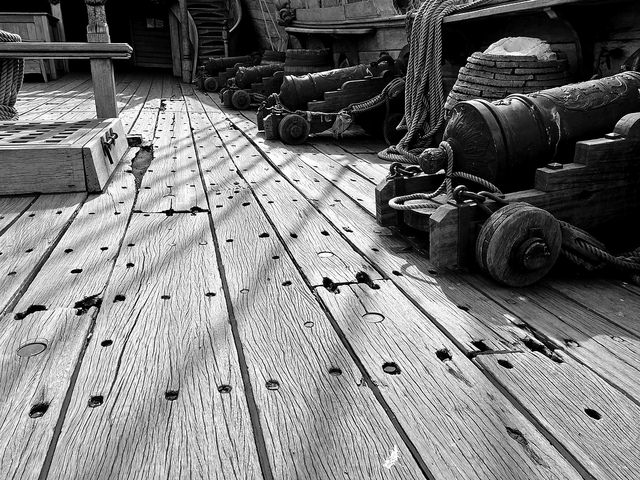 A Pirate’s Life for Me: Documenting APIs with Swagger

Our team started developing a new API (in C#), which I took as an opportunity to implement Swagger (now the OpenAPI Specification), an open-source project used to describe and document RESTful APIs. I wanted to show our developers and support engineers that injecting documentation into the code can reduce response time, mitigate errors, and decrease the point of entry for new hires. To illustrate those gains, I needed to develop a proof of concept.

Swagger is open source and includes a UI to display your API documentation, which can be built from source code or manually in JSON. Swashbuckle, a combination of ApiExplorer and Swagger UI, enables Swagger for .NET environments, which was just what we needed.

Swashbuckle requires a bit of coding to implement, but using Paket helps to manage .NET dependencies. With Paket, I can add the necessary Swashbuckle NuGet packages to my API project and ensure that they are current. If I need to add more packages, I can install and manage those packages through Paket.

After installing Paket, I run the following command to add Swashbuckle as a dependency to my C# project.

Now that Swashbuckle is available to my project, I can add Swashbuckle to the Startup.cs file, which is the application startup file for the API. I add each of the following Swashbuckle libraries so that the solution can access the necessary methods.

Then, I add the following code (see the example that follows), much of which is supplied in a Swashbuckle example file. In the SwaggerGeneratorOptions class, I specify the options that I want Swashbuckle to enable.

After enabling these options, I could include code that enables the Swagger UI, but that interface looks a bit outdated. Also, I want to incorporate additional documentation written in Markdown, which the Swagger UI does not support. After reading online forums and posting questions to the Write The Docs channel on Slack, I discovered DapperDox.

DapperDox reads this file and displays it in its own UI. I installed DapperDox and pointed it at my swagger.json file, and saw nothing but error messages in my command prompt.

Reading through the DapperDox documentation, I discovered that “When specifying a resource schema object…DapperDox requires that the optional schema object title member is present.” This requirement was problematic because Swashbuckle does not include a method for adding members to a schema in the generated swagger.json file. Additionally, it took some tinkering in the code for me to realize that the missing title member on the definitions model is what caused DapperDox to break.

The Swashbuckle documentation offered little help in this regard, so I turned to one of our developers. After reviewing the code together, my developer counterpart created a SwaggerTitleFilter method that adds a title member to the definitions model in the resulting swagger.json file. The title member displays in the generated documentation as a link to the referenced object, creating a hyperlink between the two objects.

The following code implements an IModelFilter that causes Swashbuckle to generate a title member for any schema. The SwaggerTitleFilter was referenced in the previous code sample

I opened a browser and entered http://localhost:3123, which is where DapperDox runs by default, and it worked! DapperDox displayed my swagger.json file and created interactive documentation that clearly displays the requests, responses, and query parameters for the API. I demoed the output to a few developers and support engineers, and they were over the moon. 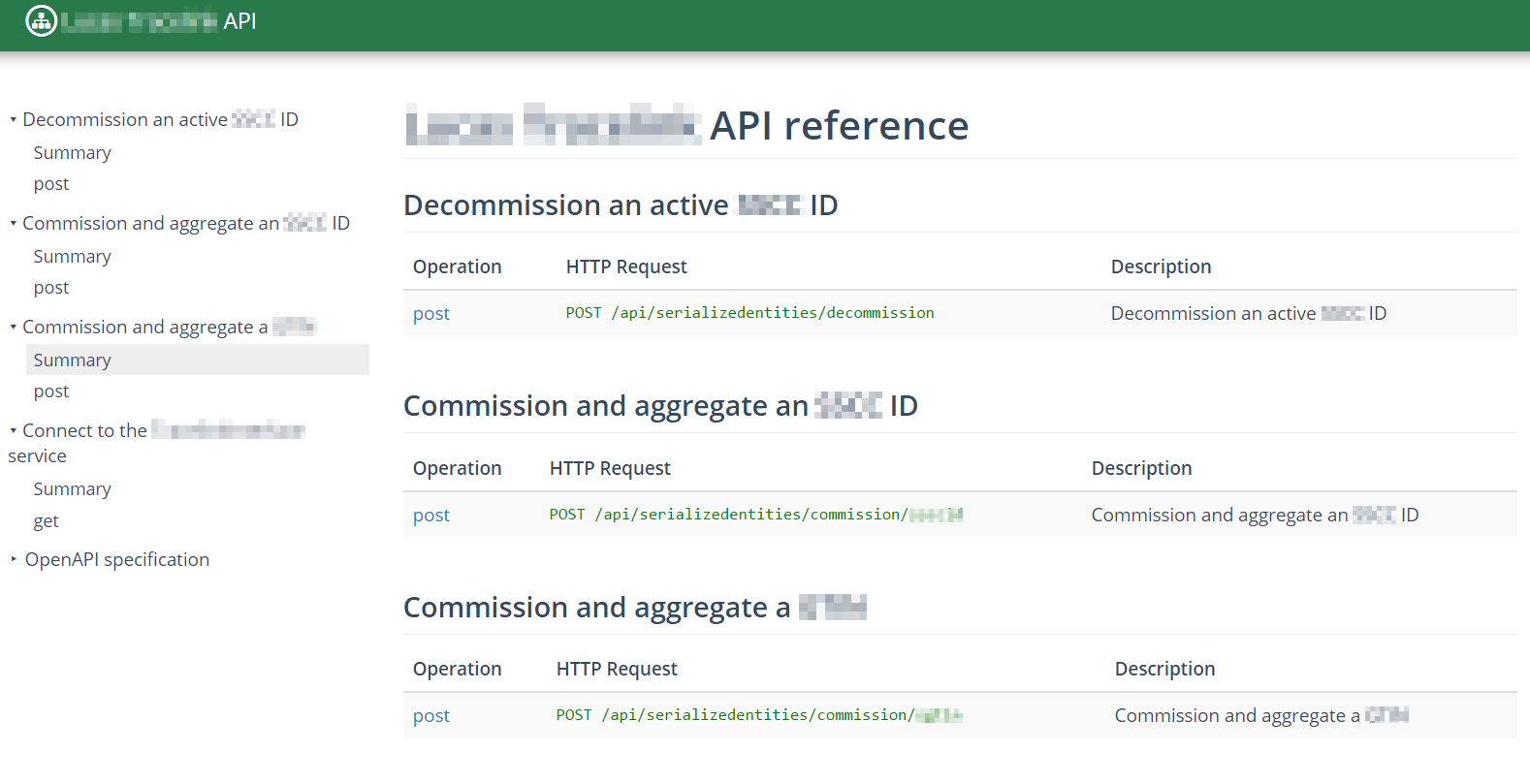 With this framework in place, we can extend Swashbuckle to future APIs and use DapperDox to host the swagger.json file for each. The resulting output lives with the code and provides documentation that developers and support engineers can access locally by running a single command.

To add documentation beyond just the generated JSON output, DapperDox works incredibly well. I can author short tutorials that describe how to integrate our API with third-party services, which developers can easily review and modify through pull requests. As the API grows, we can add a README file that describes enhancements, modifications, and new integration points. Non-API documentation will live in an \assets directory, which DapperDox includes at build time.

Static site generators are all the rage and for good reason. Providing a lightweight framework that can be deployed quickly is a huge asset when documenting APIs, especially external-facing documentation. Numerous options are available, but DapperDox felt like the right fit for our needs.

The pain of determining why DapperDox was broken and the additional coding required to fix the problem was worth the effort, and we are poised to integrate this process into the next set of APIs that our team develops.